Evidently our country is full of charms, the importance that ecuadorians give to the rights of the nature makes our ecological reserves kept in excellent condition, such as our wonderful National Park Sumaco Napo Galeras, which contains an imposing volcano 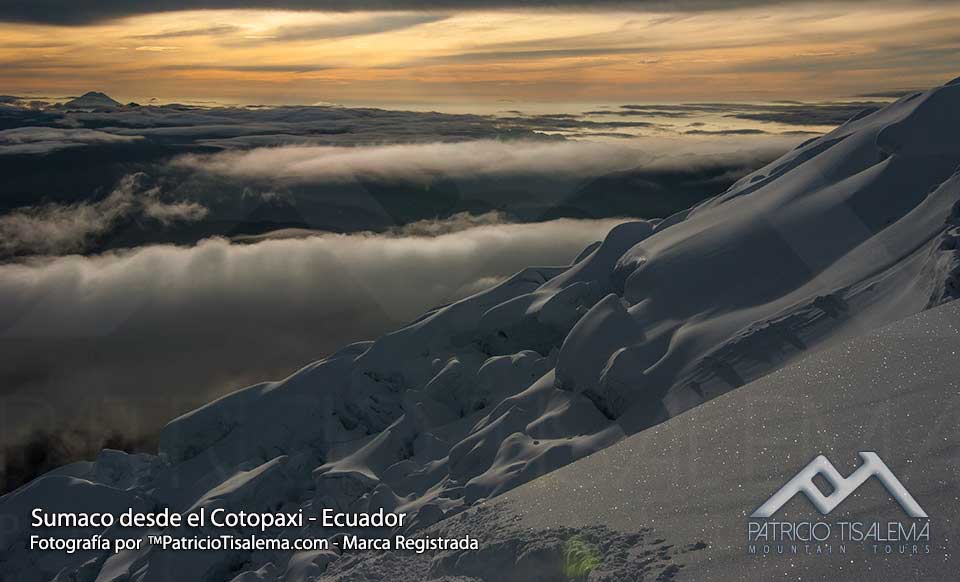 FLORA: more than 6,000 species of vascular plants and more than 90 endemic species have been collected which at least 21 species are orchids and 8 are bromeliads.

FAUNA: Research in the Park is limited, however the biogeography , the variety of altitudinal,the ecological and habitat niches of Sumaco allow the concentration of wildlife.

Sector: 105 Km southeast of the city of Quito and 35 km northwest of Loreto.

The Sumaco volcano is one of the least known of our country because of the inhospitable area where the lack of good access roads to it. So, the eruptions are known in historical times but have not been experienced by anyone, these eruptions are known only by the change in shape of the crater on 1865.

The volcanic cone of Sumaco is an ecological island of montane forests, ie, it is an area that has endemic fauna .

HOW DO WE GET THERE?: The main access routes are: Baeza-El Chaco-Reventador, which surrounds the western part of the park; and Jondachi-Loreto-Coca, surrounding the Park for its south.

Did you know that …

The eruptive history of this volcano is virtually unknown. However it is believed it may have some sporadic seismic activity, they have not been confirmed fumaroles. However, the volcano poses no danger to any nearby community, has apparently this volcano strombolian eruptions so it ashes may not reach too high.